When Is The Best Time To Buy A Jetski?

Which Motorcycle Type Is Best For Your Lifestyle?

Do's and Don'ts of Motorcycle Maintenance

ATV vs UTV: Which Is Right For You?

Prepping Your Boat For Winter 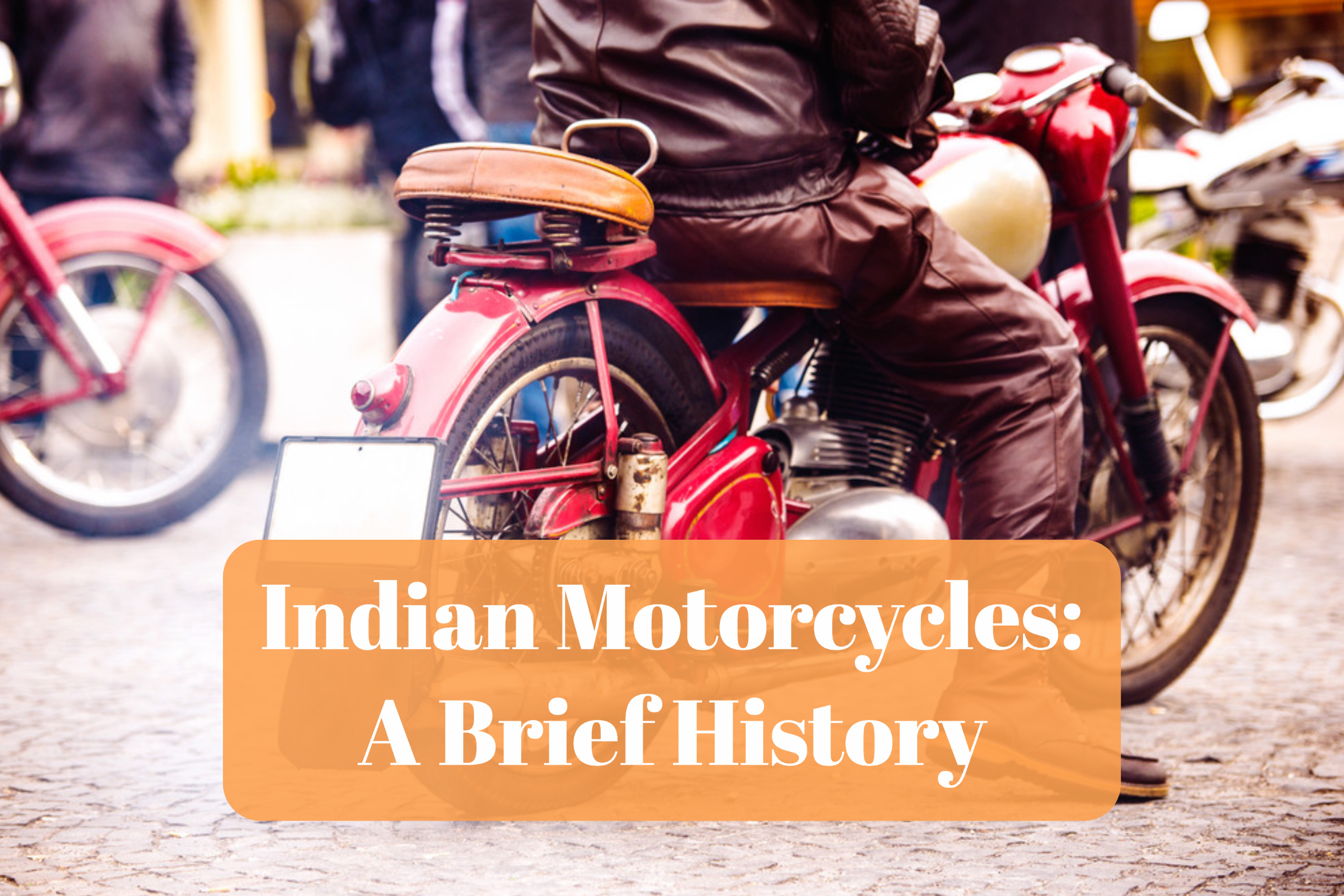 How The Company Began

The Indian Motorcycle was launched in 1901 in Springfield, MA. They started with two motorcycles. The first motorcycle was sold in 1902. In 1914, they created the first motorcycle that had electric lights and its own starter. In 1918, they came out with a bike that went over 120 miles an hour. The well-known Scour Motorcycle came out in 1920 with a V-Twin Engine. They produced a 4-cylinder model called the Indian 402 in 1928 that stopped being produced in 1942.

More History About The Indian

In 1930, the Indian company merged with Dupont. They add fenders, saddle tanks, and chain guards. The French government ordered 500 motorcycles with side cars. In 1948, the 648 Scout won the Daytona 200 Race but in 1953, it closed its doors due to low sales. In 1967, Burt Munro rode a 1920 Scout on the salt flats in Bonneville. He won the contest, and his record remains unbeaten. A movie was then made about him and the race. In 2011, the Polaris Company acquired an Indian company, and they began production of a new line of Indian motorcycles.

The line of Challenger motorcycles will have added features in 2022 that will improve the ride on the motorcycles. The Indian Challengers will have an improved traction system that will give the bikers a smoother ride. It will have a visual speed limit overlay on its map and its display will boot up more quickly. These 2022 Indian motorcycles for sale will have adjustable windscreens, cruise controls, tire pressure monitoring, saddlebags, and keyless ignition. They come in different finishes depending on the model. The Indian Chief 2022 is designed for the younger generation and is a muscle bike. It is powered by a V-Twin engine and comes with many accessory options, so you can customize the bike. The customization options are what make the Indian a popular motorcycle for all ages.

Stop by your local motorcycle dealer and learn about the new Indian motorcycles for sale and their specific features.